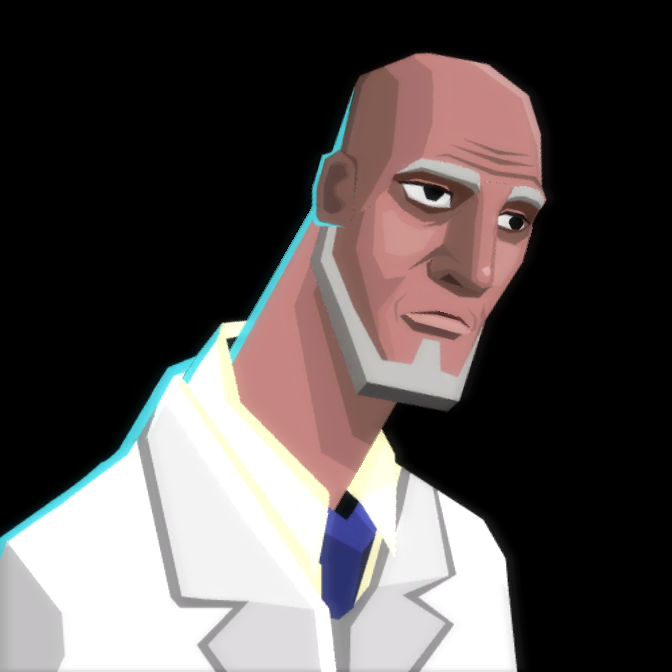 Scientists are civilians who appear in some missions:

When Scientists occur in a mission, they are in addition to the number of guards normally present.

Scientists are unarmed, and panic in any situation where a guard would normally become alerted. They do not carry credits, but it is sometimes possible to steal augments from them; the rare Carbon Myomer augment can only be acquired this way.

Scientists are found in the Contingency Plan DLC.