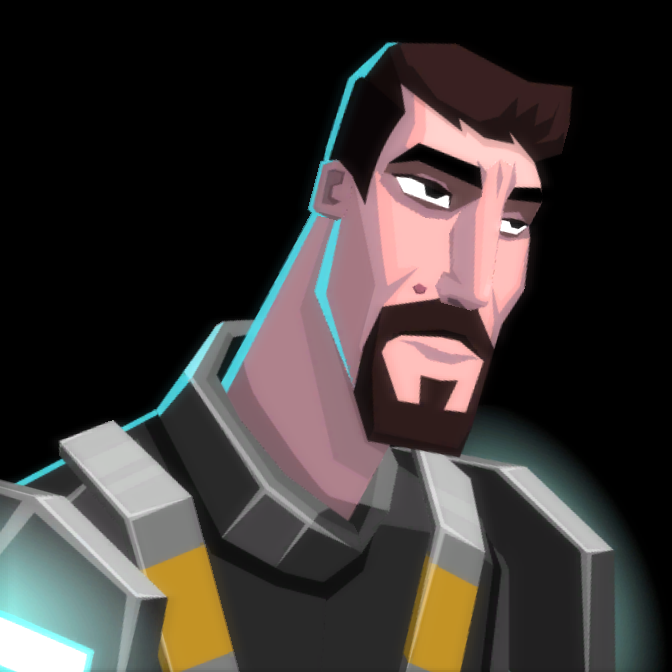 Barrier Guards are armed guards who appear in FTM facilities at mission difficulty 2 and higher. They are human guards, but they are also mainframe devices with firewalls which determine their armor. 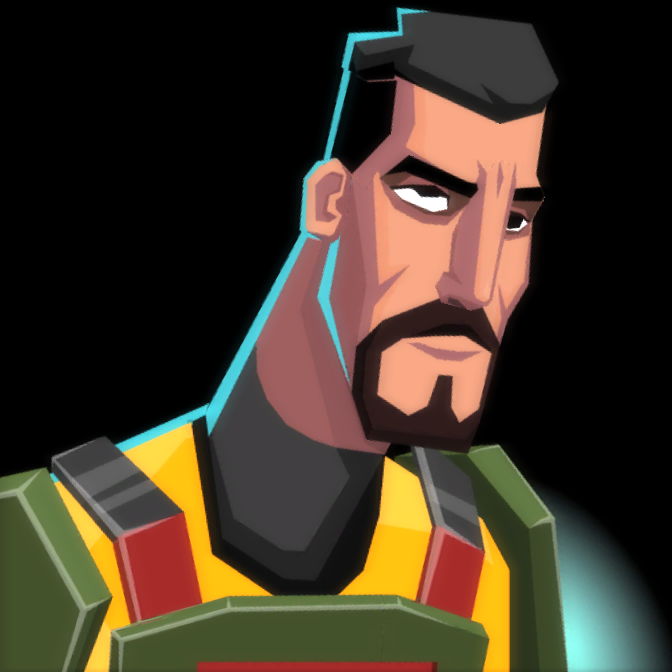 The Barrier ability gives Barrier Guards (and OMNI Protectors) a base armor equal to their firewalls. Their firewalls can be hacked to lower the guards' armor; their base armor is 0 when they are fully hacked, or while they are rebooting.

When a Barrier Guard wakes up after being knocked out, or when he finishes rebooting, his firewalls are reset to their base level, which may be higher than their original level at the start of the mission due to the effects of alarm level changes and daemons.

Like other guards, the actual armor level of a Barrier Guard is affected by the daemon Chiton and the program Aces. Despite having firewalls, Barrier Guards are not drones and are not controllable when hacked. Barrier Guards never initially have daemons installed on them.