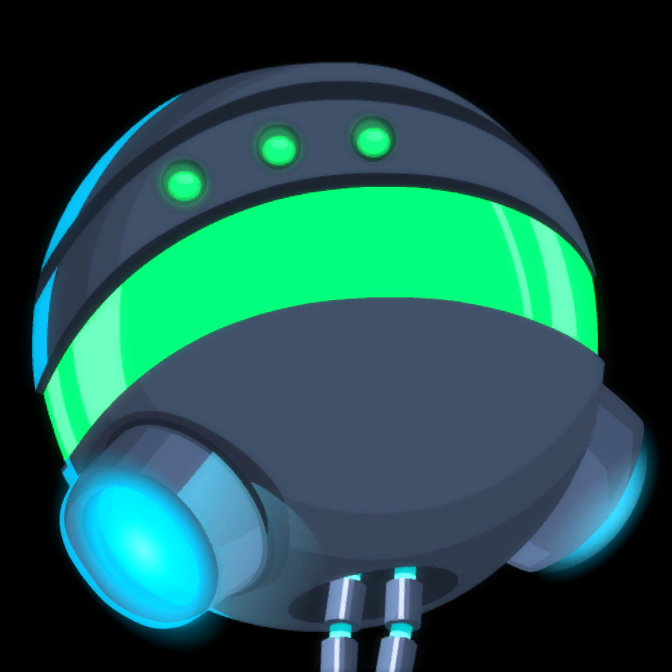 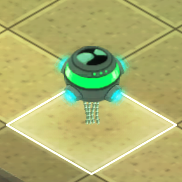 Pulse Drones are utility drones which can appear in all types of mission at mission difficulty 2 and higher. They have no vision, but can detect agents with their Pulse Scanner, which they use at the start of their movement on every enemy turn.

Pulse Drones are found in the Contingency Plan DLC.

Despite having no vision under enemy control, hacked Pulse Drones still provide full 360° vision to the agency.

A Pulse Drone can still “see” an agent on exactly the same tile as itself, and becomes alerted if it does. Due to a bug in the game, a Pulse Drone also “sees” the two adjacent tiles in “front” of it when moving diagonally, or when “facing” diagonally after its movement. This bug is fixed in the Community Bug Fixes mod.

At the beginning of their movement during each enemy turn, a Pulse Drone performs a scan to detect nearby agents. The scan can detect agents in soft cover, but is blocked by tall cover and hard cover. The in-game tooltip misleadingly describes the scan's radius as “5 tiles”, but the true radius is nearly 6 tiles; specifically, a tile is in range if its Euclidean distance from the Pulse Drone is less than (but not equal to) 6.

The scan also detects a rescued Courier or Prisoner, but not agency-controlled drones. The scan detects a unit even if they are knocked-out or lethally-wounded. Pulse Drones do not scan while controlled by the agency.

Unlike other drones, Pulse Drones do not become alerted when they wake up after rebooting. If a Pulse Drone is hacked or disabled, then afterwards it will simply return to its original patrol route, unless the Pulse Drone was already alerted beforehand.