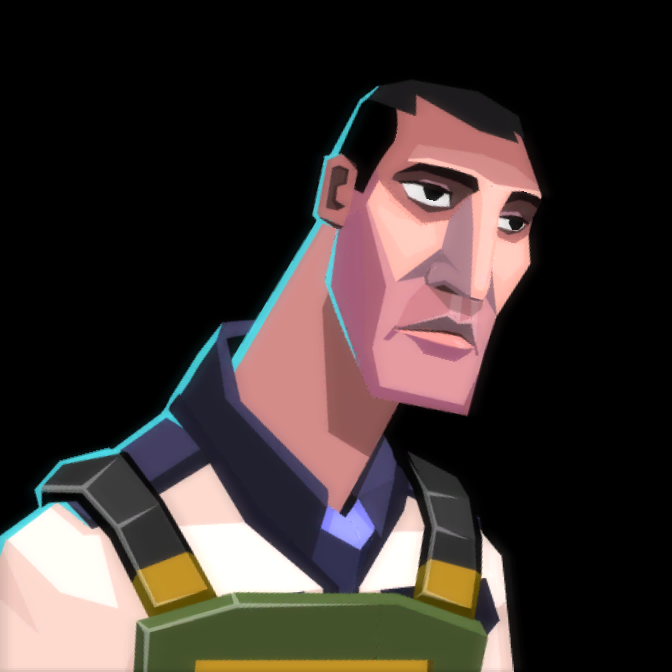 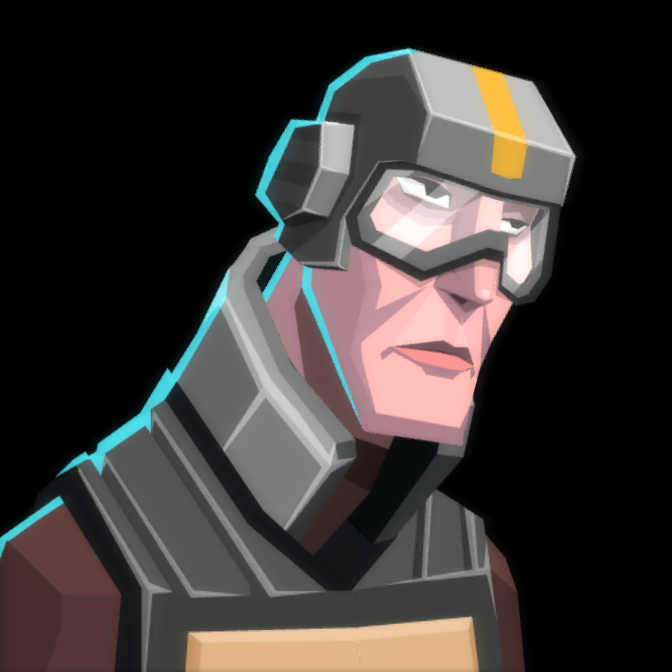 Support Guards are armed guards equipped with Flash Grenades. They are found in FTM and K&O facilities at mission difficulty 2 and higher.

Grenade out!
—A guard

Flash grenades are shown as a small item on the ground with a flashing red light, and an ambient beeping sound when the camera is near it (not a noise).

A Flash Grenade will explode at the beginning of the next corporation turn, dealing 2 KO damage to all agents, rescued Couriers, or Prisoners that are within line of sight (ignoring soft cover) of the grenade and are a Euclidean distance of less than 4 from the grenade. Flash Grenades thrown by guards do not KO other guards.

The grenade's blast zone is briefly shown with red tiles when it is thrown, but there is no way of viewing this range later.